Don’t Throw Your Floss Out Yet 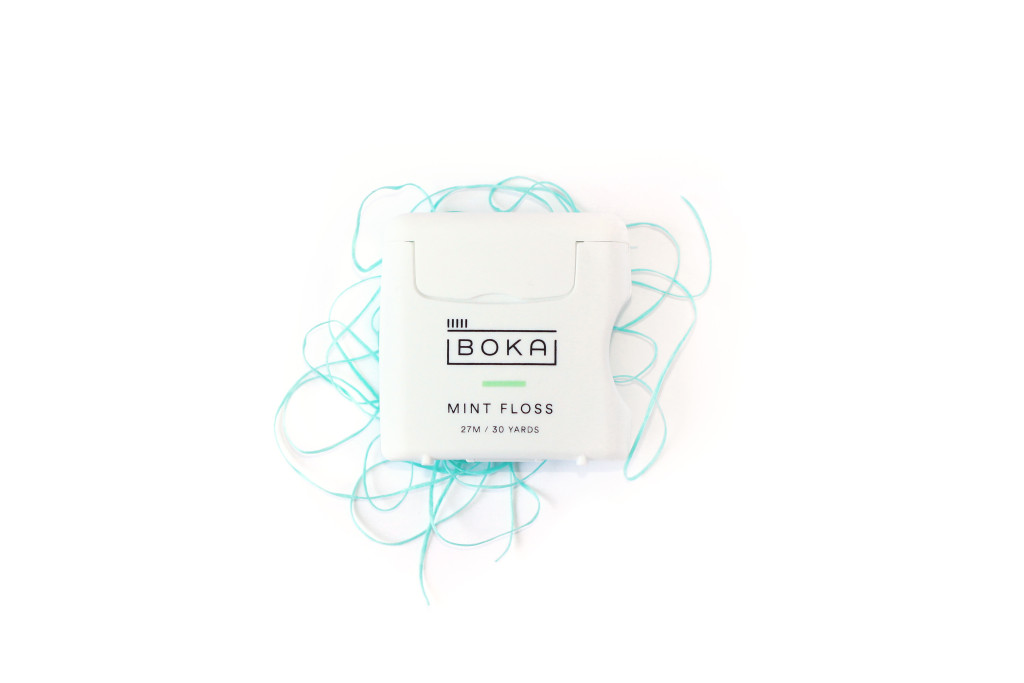 By now you’ve probably read the headlines that are all the rage: “Flossing is nonsense!” But don’t throw your floss in the trash just yet. As your friends and oral health pros, we beg you to read our take on it, too.

The trending article was penned by only one Associated Press reporter who found that the federal government had been encouraging people floss in its “Dietary Guidelines for Americans”. He singlehandedly realized that these guidelines must, by law, be based on science. When he asked the departments of Health and Human Services and Agriculture for the proof behind the floss recommendation, they were empty handed. The evidence in 25 studies was “weak, very unreliable,” of “very low” quality and carried “a moderate to large potential for bias.” But why?

Anyone who flosses regularly can probably see the evidence that flossing helps remove bacteria-harboring food and plaque from between your teeth. The proof is on the floss. So what’s up with the lack of studies? According to a quote in Slate from one of the few floss-researchers out there, G.A. van der Weijden, “No researcher with a clear mind wakes up in the morning and says to himself: ‘you know what, let’s evaluate floss.’” That leaves us left with predominately industry-funded studies, one of which looked at just 25 people after one flossing session. This isn’t uncommon; according to that same article on Slate about 58% of all research in America is industry funded. So the issue here isn’t that someone has proven that floss doesn’t work, it’s that the quality of the studies tended to be poor. A lot of it also comes down to semantics. One of the oft-cited sources in these articles is a review carried out by the Cochrane Oral Health Group that claims only a weak association between flossing and plaque reduction…but no one mentions is that same review acknowledges that “None of the included trials reported data for the outcomes of caries (aka cavities), calculus, clinical attachment loss, or quality of life.”

We’re big fans of science, but we also know that top-notch double blind clinical studies are expensive and cumbersome. Additionally, asking people in a control group to not floss for an extended period of time isn’t exactly ethical! Flossing is inexpensive and quick – and we’ve seen firsthand how it can prevent or reverse gum disease. When you don’t floss you end up missing about 35% of your tooth. Plaque and food accumulate in between your teeth and harbor bacteria which can cause inflammation, gingivitis or periodontitis. Eventually, this can lead to loose teeth or bone loss.

The best part of this all? The author of the Associated Press article that started it all said he’ll keep flossing!

This post should NOT be used as a substitute for the advice of an appropriately licensed health care provider. Information provided here is for informational purposes only. Although we attempt to provide accurate and up-to-date information, no guarantee is made to that effect. Always seek the advice of a qualified health provider with any questions you may have regarding a medical condition. This site is not intended or implied to be a substitute for professional medical diagnosis or treatment.